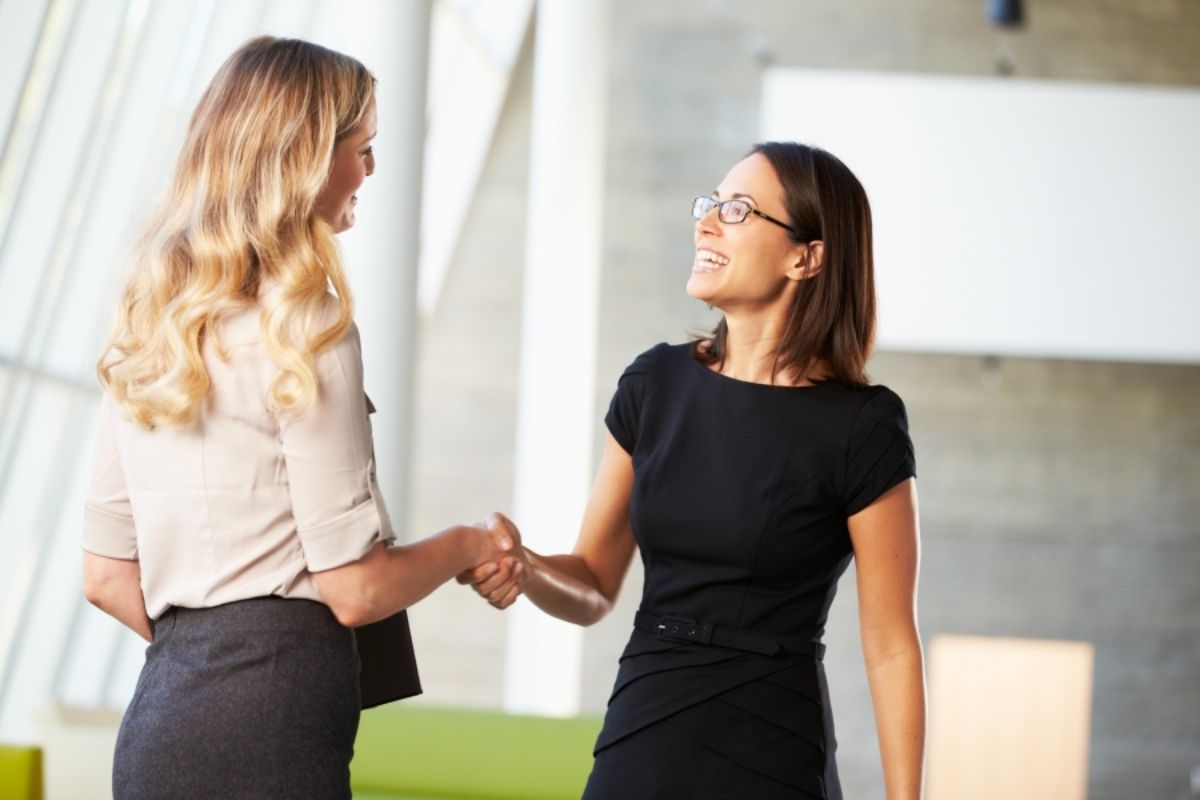 Whether you’re trying to make a good first impression on an investor or simply want to avoid awkward greetings at Thanksgiving, learning how to better remember people’s names is a tool that all of us could use from time to time. In this blog post, we share five memory hacks to help you remember the names of everyone you meet.

At BIPRI, we believe that with the right tools everyone can have optimal brain performance and health. That’s why we’ve created our collection of one-of-a-kind brain supplements, brain-boosting accessories and services, and holistic brain and body wellness programs. Read on to learn some simple ways to improve your everyday memory, then browse our brain health products today.

Repeat the Name of the Person You Just Met

Immediately after the person you are talking to tells you their name, try to repeat it in a sentence. For instance, if someone tells you that their name is Susan, you can respond with “Nice to meet you, Susan.” Repetition is key when it comes to remembering people’s name, and echoing someone’s name back to them not only requires you to get in the habit of saying it, but also indicates that you are paying attention to what your conversation partner has to say.

Focus on a Feature of the Person’s Face

No two faces are ever alike, and you can use this to your advantage when it comes to remembering names. Pay attention to the person’s face when they are talking to you, and pick out a particular feature, whether it be an unusual hairdo, deep dimples, or a cleft chin. For an extra memory boost, use alliteration (discussed below). Connecting a name to a visual trait can help anchor the name in your memory.

Another way to connect a person’s name with a visual image is by associating them with an image that that name usually evokes for you. For instance, if you meet someone named Victoria, imagine them with a crown. Just met a Harry? Think of them with a lightning bolt scar or a wand. You’ll never have to tell the person that you met that this is how you remember their name, so let the image be as outlandish as you want!

Alliteration is the recurrence of the same letter or sound at the beginning of two or more words. A popular example is “Peter Piper picked a peck of pickled peppers.” In addition to helping make writing more interesting, alliteration can also be used as a mnemonic (memory-assistive) device. The best way to do this is simply by associating someone’s name with something you know about them that begins with the same letter. For instance, “John from Jersey,” “Salesperson Sam,” or “Redhead Robin.”

Go Back Over Names at the End of the Day

If you’ve just attended an event where you’ve met a lot of people that you will likely encounter again, then it’s a good idea to get into the habit of trying to recall their names at the end of the day. Some examples of instances where this may be useful include a business conference or meeting extended in-laws at a wedding. As you go over their names at the end of the day, write them down in a notebook, ideally with one of the mnemonic devices — a facial feature, mental image, or alliteration — that we described above.

Improve Your Memory With BIPRI

Forgetting people’s names is only one of the many examples of our memory failing us in everyday life. Unfortunately, as we get older these memory lapses only get worse. Overcome your memory issues for good with our memory-enhancing supplements, tools, programs, and more, and never forget a name again.