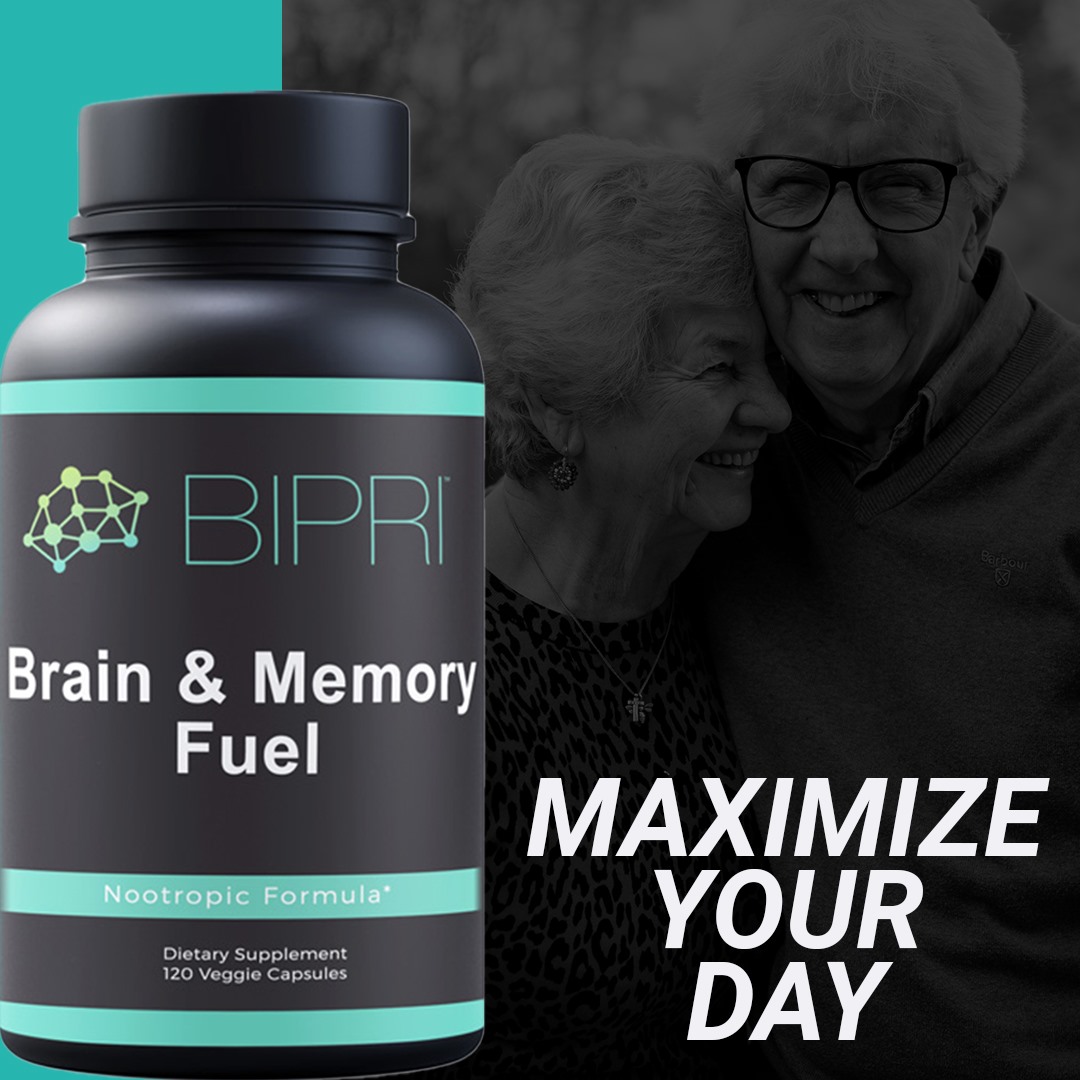 Dementia is a general term used to describe the impairment of two key brain performance functions: judgment and memory. Presently, over 55 million people around the globe live with dementia with 10 million new dementia cases each year. The main symptoms of this condition include extremely impaired thinking abilities (which interfere with average daily functions), forgetfulness, and lack of social skills.

The primary cause of dementia is damage to a person’s brain cells. The best way to prevent dementia is by preventing brain damage. It might seem like a powerless situation, but there are actually several memory supplements you can implement into your diet to begin combating dementia development. Brain boosters can help repair and protect brain cells, so finding the right brain health supplements is the first step to strengthening your cognitive faculties and lowering your risk for dementia.

Every brain performance supplement works differently and targets different areas of the brain. The recommendations we have are known specifically for their brain boosting and memory strengthening properties.

This form of carnitine improves brain health through mitochondrial function, acetylcholine production, and heightened cognition. Acetylcholine, specifically, is necessary for continued neuroplasticity as your brain ages. In fact, low levels of acetylcholine are associated with Alzheimer’s disease (a form of dementia). ALCAR’s ability to improve memory and maintain cognitive function makes it one of the best memory supplements to consider.

NAC is another brain booster that works to regulate and heighten the levels of glutathione in your body. Glutathione levels are closely tied to the health of your brain. It is involved in a large number of behavior, memory, and learning processes in your brain. Since glutathione regulates glutamate levels (a key neurotransmitter), all 3 of these chemicals play an antioxidative role in the brain to reduce the oxidative damage associated with aging. Oxidative damage is usually caused by free radicals that target your brain’s memory and cognitive function.

N-acetyl-L-tyrosine (NALT) is a precursor for dopamine, a neurotransmitter linked to your brain’s motivation, reward, pleasure, emotional resilience, motivation, cognitive flexibility, and focus centers. Taking brain health supplements containing NALT are especially useful when dealing with stressful situations. The benefits of NALT are extensive, but a quick list of how it can help you includes:

Bacopa, or Bacopa monnieri, is one of the few brain health supplements that has been used for centuries. Its neuroprotective properties have been studied by a variety of cultures, and it has been revered for its brain performance enhancements. Namely, Bacopa leaf extract is an excellent choice for boosting your abilities to think, learn, and remember. It has been linked with treatment for Alzheimer’s Disease due to its naturally occurring antioxidative and neuroprotectant compounds.

Alpha-lipoic acid (ALA) is thought to delay the progression of or decrease a person’s risk for neurological degenerative diseases, such as Alzheimer’s. Lipoic acid is naturally occurring and essential in your body. However, its levels decline as you increase in age. Lipoic acid can work in any cell environment. It functions primarily to neutralize free radicals and decrease cell oxidation. Because of its hard work as a neuroprotector, ALA makes an excellent choice as a potential brain health supplement. It is especially useful for decreasing cognitive decline, including memory, and lowering the risk for neurological diseases.

Phosphatidylserine (PS) is a phospholipid component of the membrane that provides a protective layer around all of the cells in your brain. PS helps facilitate the transfer of nutrients, oxygen, glucose, proteins, and enzymes between your brain’s cells. Additionally, it plays a role in sending chemical signals between neurons and across neural synapses. PS is a useful memory supplement due to its support for neurogenesis. Neurogenesis helps with long-term potentiation (LTP), a key player in the formation of a person’s memories. Without PS, your brain would have a general lack of energy, alertness, poor memory, mood, and attention.

Huperzine A increases your brain’s levels of acetylcholine. This chemical is used to treat diseases that disrupt a person’s ability to remember and think clearly. Huperzine A is typically derived from Chinese club moss, which is native to southeast Asia. It is a memory supplement that has been around for thousands of years and used as a brain booster in several cultures throughout its history. Ultimately, Huperzine A works best to boost short-term memory and long-term cognitive function, and neurological health.

Even if you aren’t yet experiencing any form of cognitive decline, you should consider adding memory supplements into your diet. Everyone’s brain changes as they age, and your brain’s chemical levels will begin to decrease as your age increases. You can delay this decline by taking supplements to compensate for lower levels and encourage the production of chemicals your brain might not want to make by itself. The BIPRI team has conducted extensive research into the best brain booster options you can take, and we have specially crafted supplements that combine the most effective natural remedies for any cognitive issues you may face now or in the future. Contact us today through our website or give us a call at 615-933-5188.